Scheduled appointment for quote. Showed up on time. I received 3 quotes for the work. One was much higher than the other two. Suffolk and one of the the other two were very comparable in price. The person who quoted the job, Danny, also performed the work. I was changing the type of a/c units so I needed to run new pipes from the outside to the attic. Danny was very knowledgeable and was very interested in finding a way to do the work that would be both aesthetically pleasing and economical. He provided several good alternatives. They were able to schedule the work to be done within a few days after I agreed to move forward. The work was completed when promised, within the time frame quoted and they did not cut any corners in making sure the work was done right. For example, they put down drop cloths from the front door to the attic to make sure they did not get any dirt on the carpet. Just one example of their extra effort to make sure it was a clean job. The communications with the office was excellent. I had a problem with my heating system, which is separate from the A/C about a week after the A/C was installed. I called Suffolk and they scheduled an appointment at a specific time. When they thought they were going to be late, the office called and informed me about the possible delay. As it turned out they were able to arrive within 15 minutes of the scheduled time. They figured out the problem and had it fixed within about one hour. It is not a huge company with a ton of service people. I happen to be in an area that they have a lot of clients, the North Shore of Nassau County, so they are a perfect fit for me. I am not out of there way so they are able to provide excellent service. I have another zone that is old technology and very inefficient and unreliable. When it fails I will need to be replace that zone and I would not hesitate to use Suffolk again. 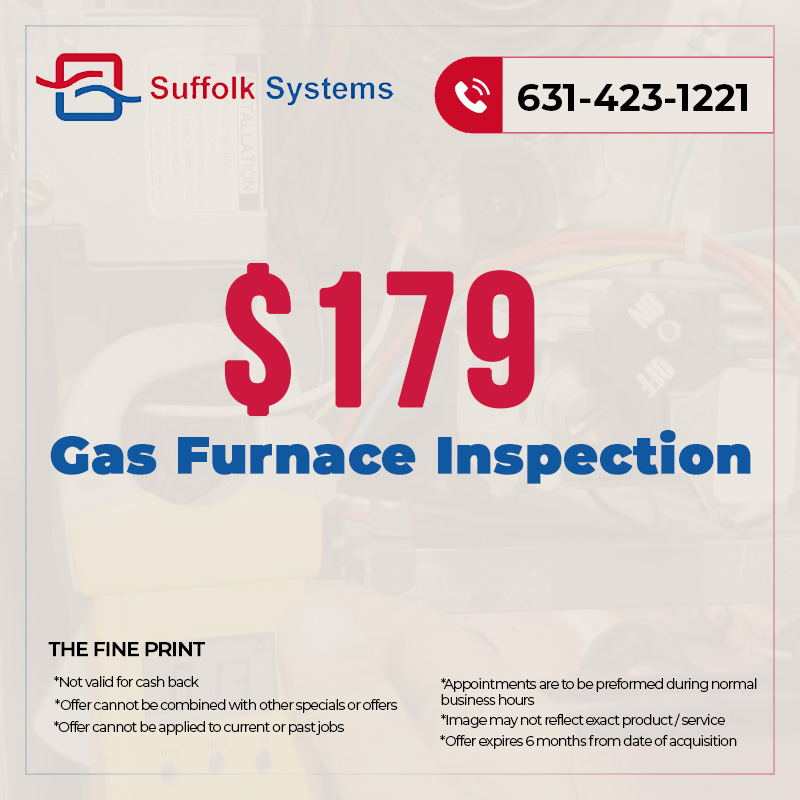